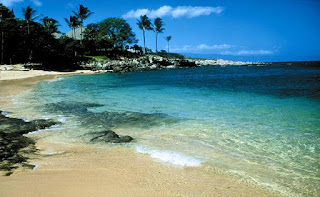 Maui topped Conde Nast Traveler Magazine’s Best Island in the US list for the 22nd consecutive year and received the highest score of any destination in the entire poll, the publication reports.
The recognition was determined in a vote by travelers as part of the publication’s Readers’ Choice Awards for 2015. 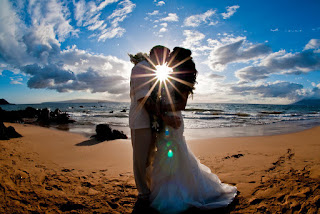 “It’s a tremendous honor for Maui to top this coveted list and receive this worldwide recognition and publicity from Conde Nast Traveler,” said Terryl Vencl, executive director of the Maui Visitors and Convention Bureau in a press release statement.

She added, “This accolade is a testament to our island’s stunning natural beauty, world-class resorts and charming small towns, coupled with the genuine aloha spirit and friendliness of our visitor industry and residents. All of Maui is so proud.” 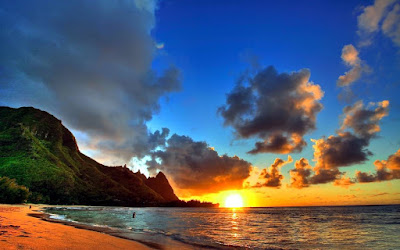 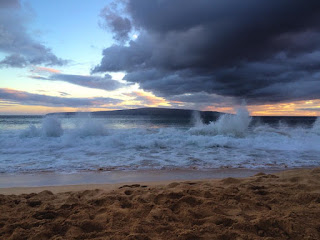 The magazine’s website describes Maui as, “the place to be for snorkelers, hikers, and food lovers alike.”

The publication recommends that visitors, “catch as much of Maui’s natural beauty as possible, drive the Road to Hāna, a 68-mile scenic route featuring awe-inspiring waterfalls and ending at the breathtaking Seven Sacred Pools.”
More than 128,000 travelers took part in Conde Nast Traveler’s Reader’s Choice Awards survey, the most in its history. 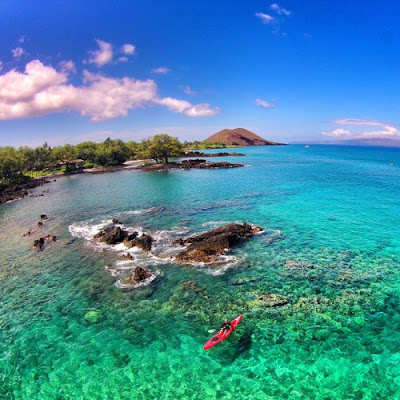 Posted by Unknown at 3:37 PM No comments:

One of the best ways to save money on travel is to time your trip right. By visiting during the off-season, you can score deeply discounted airfares and accommodations. In fact, discount travel site Hotwire found that you can get up to half off on hotel rooms by visiting popular destinations when they're not overrun by tourists. And often those lowest-of-the-year hotel rates correspond with low airfares, according to data from CheapAir.com 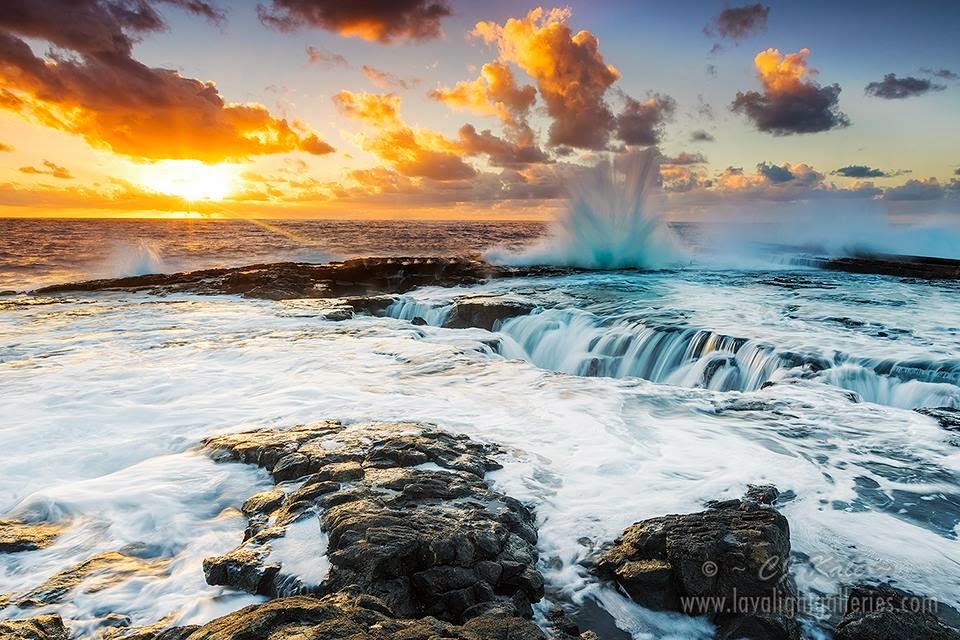 Hotwire surveyed people ages 18 to 35 to see which places they would like to visit in 2015 to come up with a list of the year's most sought after destinations. Then it looked at hotel rates in those cities (as published on Hotwire) to determine the best month to visit each city for the most savings. We asked CheapAir.com to compare average airfares to the top ten cities on the Hotwire list to find the best months for discounted flights. Below, you'll find the thriftiest times to fly to and stay in vacation hotspots this year based on probable airfares and hotel rates. Destinations are listed in order of popularity.

One of the best ways to save money on travel is to time your trip right. By visiting during the off-season, you can score deeply discounted airfares and accommodations. In fact, discount travel site Hotwire found that you can get up to half off on hotel rooms by visiting popular destinations when they're not overrun by tourists. And often those lowest-of-the-year hotel rates correspond with low airfares, according to data from CheapAir.com. 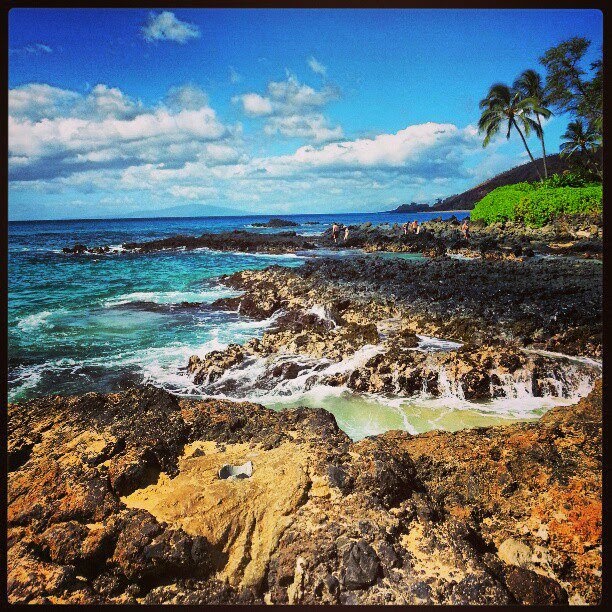 Best month to visit: May

May is on the tail end of Hawaii's off-season, so travelers can find great deals before peak summer months, when average hotel rates are 46% higher. Airfares are 31% lower, on average, in May than during the peak season. Another time of year to consider is shoulder season during September through November because travelers can still experience warm, tropical weather without the summer and holiday crowds.

Great time to come and get married and then you are already on location for your honeymoon.

Posted by Unknown at 3:38 PM No comments: 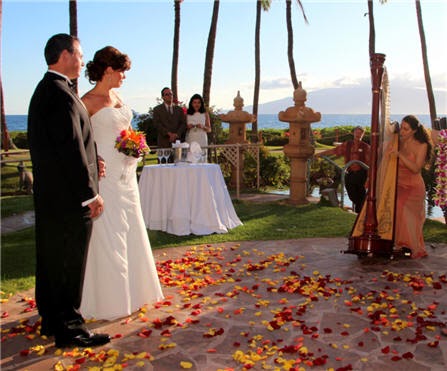 One of the first things a couple has to decide on while choosing a venue is what kind of food service they'll be having during their wedding reception. This is a debate for many couples, and something that wedding planners are asked repeatedly about but when it comes down to it, there's no right or wrong answer. What may be perfect for one couple in a certain setting may not be what another couple wanted in another setting. Ultimately, it comes down to what the couple can afford and what they are more comfortable with providing for their guests. We've broken down the advantages and disadvantages of both plated and buffet service to help you decide.

- Provides an elegant, upscale dining experience
- Easier service for those with children and the elderly
- Portion control (numbers of guests are calculated in advance and enough food is provided)
- Set menu allows for wine pairings if desired

- Need a large area to accommodate a buffet-style set up
- Buffets can sometimes appear tacky or 'cheap' to attending guests
- It can be a long line for the buffet and it can be hard on those who are differently abled, elderly or with children
- If you have too much food you are wasting money but if you don't have enough food you risk your guests going hungry and you looking like someone who couldn't provide adequately for their guests

Posted by Unknown at 1:39 AM No comments: 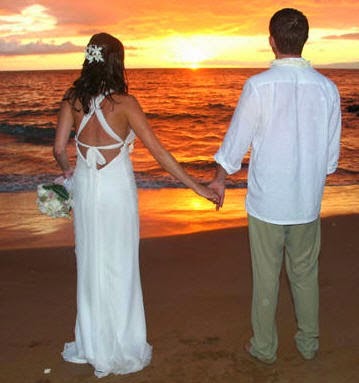 Advice for any stage in your relationship...

9 Chivalrous Habits Of A True Gentleman That Make Women Melt

In a world filled with late-night booty calls, infidelity and a general “hit it and split it” mentality, it’s easy to become jaded by today’s dating scene.

As women, we brace ourselves for the worst, proceeding with extreme caution during the first few months, for fear of falling victim to the aforementioned debauchery in which so many men partake.
It’s a welcome relief, then, when we stumble upon those few true gentlemen. They exude chivalry with even their smallest actions, and remind us that there are still good ones out there.

It doesn't take a grand gesture or costly display of affection to win a girl over. Often, it just takes a little sincerity and display of genuine romantic interest.

Despite popular opinion, chivalry is not dead — here are 9 everyday gestures of men that prove it:

1. Opening doors
A guy who takes the time to come around and open the car door for you is a keeper, not to mention a commodity this winter.  With certain states getting up to five inches of snow an hour, do you want to be left standing outside in a blizzard while your date gets nice and toasty in the driver’s seat?
Recognize and appreciate a guy who puts your comfort and well-being first, even if it’s just for a few extra seconds.

2. Saving the last bite of food
They say the way to a man’s heart is through his stomach. So, when he saves the last bite for you, it’s basically him saying he likes you more than whatever meal is in front of him. Which, for the record, is a lot.

3. Spending time with your family
A guy who shows an interest in your baby photos, coaches your little brother on how to throw a football and compliments your mother’s cooking is a guy who’s in it for the long haul. These are small gestures, but they speak volumes about his intentions.

4. Suffering through a girly movie
When a man volunteers to endure a girly show or movie because he knows you’ll enjoy it, he earns major bonus points. (Even more if he does so without complaining or expecting something in return.)

5. Sending flowers
I’m not talking about the $100 bouquet you get on Valentine’s Day. I’m talking about the grocery store assortment he picked up on a random Tuesday while thinking of you. There’s just something about unexpected flowers that makes a girl smile.

6. Walking on the outside of the sidewalk
The first time someone does this, you will probably be confused. But then you’ll start to question how come other men in your life have never been concerned about positioning themselves in such a way that you’d be protected should curbside tragedy strike. It’s not a must, but it’s certainly nice to have.

7. Kissing your forehead
Sure, if you’re hoping to date someone and he does this, it can be a dreaded sign of sibling-like affection.  But, if you’re in a long-term relationship and your guy does this, it’s a small gesture that can make you feel adored.

8. Filling up your gas tank
Much like walking on the outside of a sidewalk, this gesture will probably surprise you the first time it’s performed. It’s indicative of a man who was raised right and is generally courteous, which is always a welcome surprise.

9. Putting your jacket on
Women are fully capable of putting their own jackets on, but it’s not a question of ability. It’s gentlemanly and kind for someone to hold out your jacket for you or offer you theirs when it’s cold.

These are little ways men show they care, the same way women have instincts to nurture and protect loved ones.

Chivalry is not dead; men can be everyday knights in shining armor. You just have to learn to spot the subtle, more meaningful gestures.
Posted by Unknown at 12:28 AM No comments: 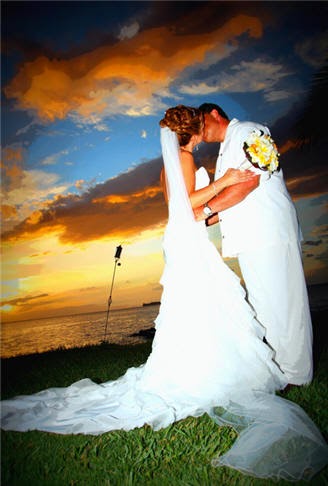 If you are thinking of getting married on the beach in Maui, Hawaii, you will inevitably want to think about your wedding ceremony at some point.

I have three different Maui wedding ceremonies that I perform for my couples. If you go to the page that I have linked to above you can see links to all three of those ceremonies (as well as links to my vow renewal ceremonies).


One of my most popular wedding ceremonies is what I call the Contemporary Maui Wedding Ceremony. This is a ceremony for couples who want a romantic, non traditional ceremony that is not religious in any way. Take a look at it. You'll see that it has a lei exchange, a couple of poems and some other nice touches.

http://affordablemauiweddings.com/ceremonies/
Posted by Unknown at 3:20 PM No comments: 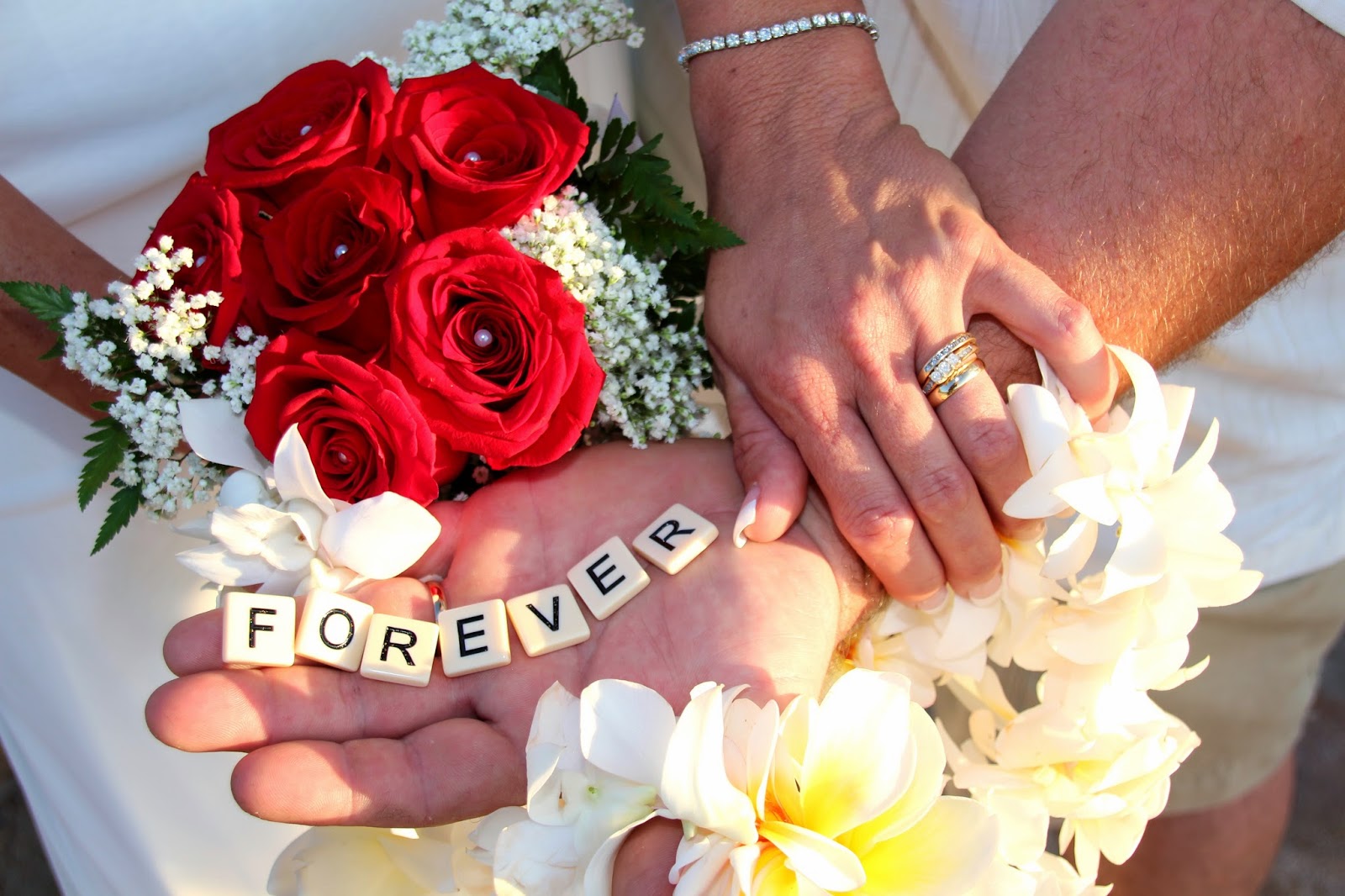 I just talked to a bride who didn't know that you needed to get the license before the ceremony, and so her marriage with another minister wasn't valid because she didn't have the proper paperwork. You don't want to make that mistake. Of course, you want to make certain that you get your appointment set up with a wedding license agent before you arrive on Maui. Our Maui Wedding License page is located Here. http://mauime.com/wedding-licenses.html

On this webpage I will give you a lot of information about the legalities of getting married in Hawaii. The page includes basic questions like "How old must I be?" And, "What if I've been divorced?" It's important that you know the answers to any pertinent questions for your situation.
Posted by Unknown at 4:16 PM No comments: 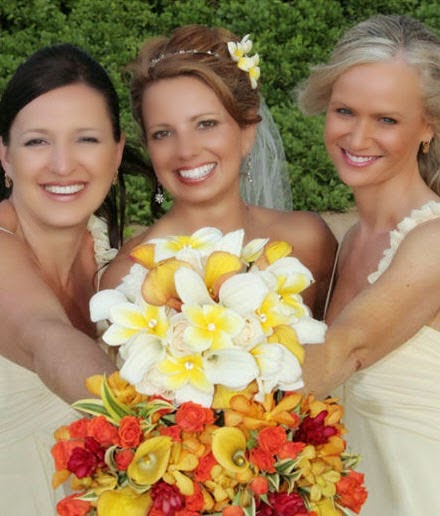 Here it is January in Maui...most all of the country is freezing, and it was 82 degrees yesterday.  A light breeze, whales popping up all over and the water is a comfortable 70 degrees.

What better place to have a wedding in paradise than in Maui?

Maybe you didn't know this but Maui has consistently been voted the best island in the world year after year by the readers of Conde Nast Traveler Magazine.  And there's a reason for that ongoing honor.

Maui has it all. Beautiful beaches, towering mountains, lush tropical gardens, refreshing waterfalls, along with lots of many services in its small cities and villages. It is a well developed island, but not too developed to lose its charm..

There is so much to do and see and also lots of great places to shop and dine out. If you want to come to paradise for your wedding, you won't be sorry if you chose Maui.
Posted by Unknown at 10:50 AM 1 comment: